The Mother Spaceship from XEX heard that the small sister planet was throwing a party and they requested the gold and black brigade to make a showing. The XEXians, so as not to upset the humans, put on masks, hiding their multiple arms and squiggly feet and landed of the roof of the Herbis Building. They got confused by the layout of the building but managed to find the small hidden world of XEX-dom.

It was beyond their expectations. They arrived early and all the men were decked out in black with tinges of gold highlighted their rippled cut bodies. At first the men outnumbered the women 5 to 1 but once XARCUS sprayed the room with human hormones, the odds began to change.

Suddenly women rushed to stores and bought up all the black and gold leggings and skirts and scarves and headed straight to XEX.

Stuart, the head of vocals and Steve on the piano contraption belted out sounds that made the women gyrate and the men move their man parts to the same beat as the sounds coming from S & S (Stuart and Steve).

They started the set at 8:30 with Ed Sheeran and followed at 9:30 with songs from Ne-Yo like Miss Independent, and Shape of You. The crowd was shy at first so XARCUS sprayed XEXtox and the crowd became friendly and flirtatious. At 11:00, the last set played and the musicians became God-like They could do no wrong.

The sponsor were Bacardi and the crowd drank and drank. They became enraptured by the tune -like sounds. The staff glided throughout the room attending to everyones needs.

It was the black and gold party and XEX and his tribes would X-mail the XEX King and Queen back home and brag about how the sister planet of XEX out-partied them all. Bartmef and good night. 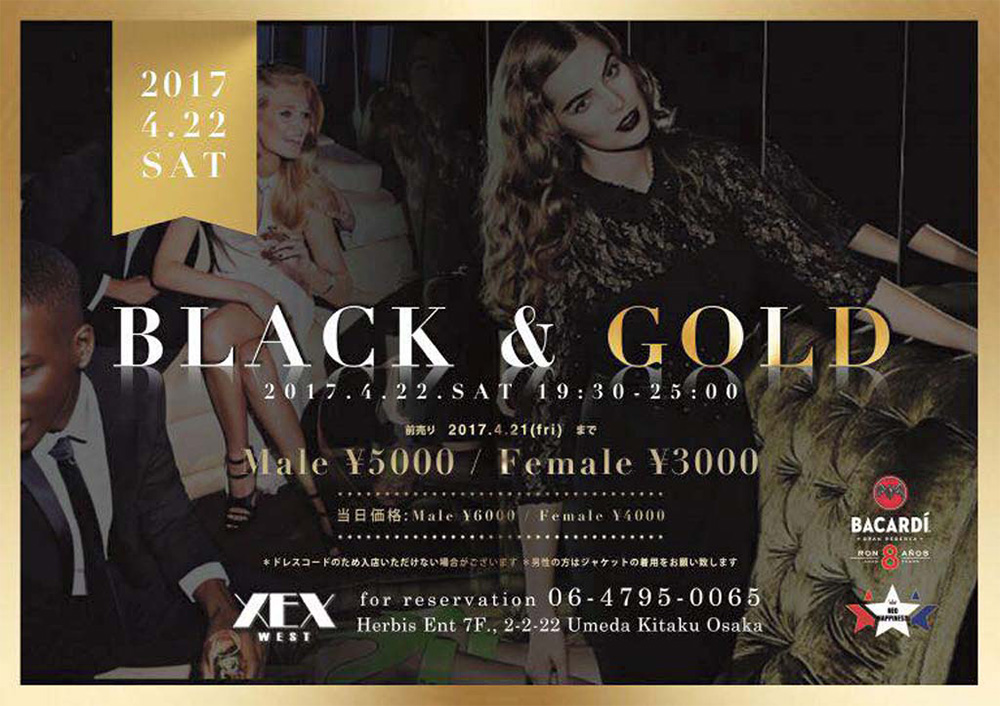