The by invitation only Fashion Exhibition Night event was held on 3rd of March and it was a classic! The theme was The 80’s . The VIP ticket holders and semi-formal gents and gals witnessed an event filled with music and themed costumes representing the sounds of the 80s. Each floor had cocktails and free-flowing champaign. The staff was equally posh and quite service oriented since the invitees were the VIPs of Hankyu.

Stuart managed to stun the crowd opening with The Police – Every Breath You Take and David Bowie – Let’s Dance in set one. He managed to get the small-ever-growing larger party into full swing with classics from the 80s like Eurythmics – Sweet Dreams (Are Made Of This) and Cyndi Lauper – Time After Time. The second set began to sizzle with Mr. Mansfield moonwalking across the carpeted stage. The girls began to goggle and swoon. By set three, he was on fire that would need a fire brigade to put it out. The ladies were throwing themselves on the stage only to be protected by his staff. He closed the third set with Culture Club – Karma Chameleon and, lets just say the rest will go down in history as the best entertainment this establishment has seen in many moons.

Mark this down as a must for your 2018 must-go-to events! 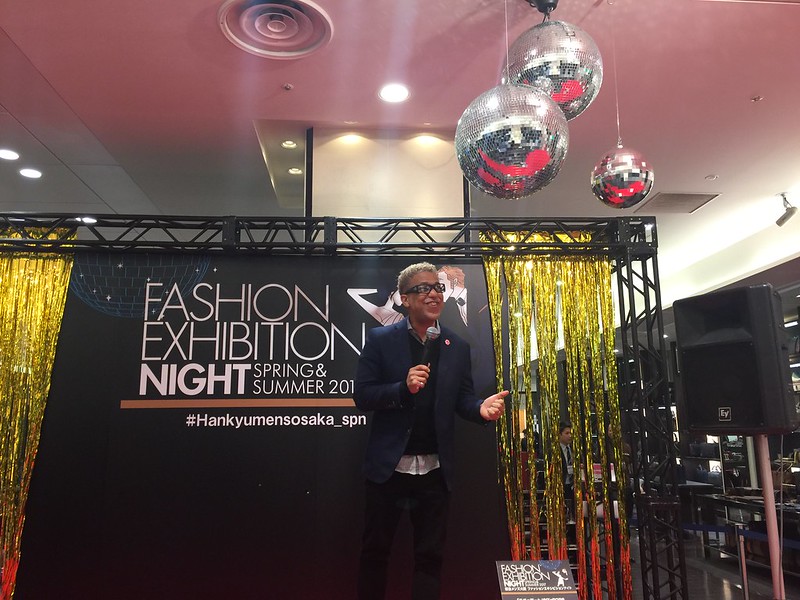