My album “Believe In Our World” is available for purchase by digital download On iTunes - click on the link below.

Was born in Leicester City, England. He began singing at the age of five and developed his passion for music listening to artists as diverse as Marvin Gaye, Michael Jackson, and Queen. Stuart was born into a musical family. His father and grandfather were both gospel singers; his brothers Billy and Mark also performed pantomimes with friends around the neighborhood, developing a hunger and passion for music. 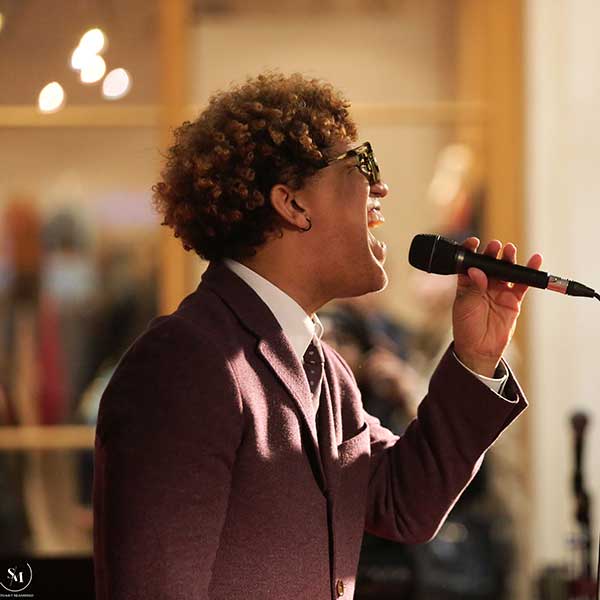 We will provide you with updates and announcements on our website and our social media platforms as details become available from the hotels and venues that have booked us. 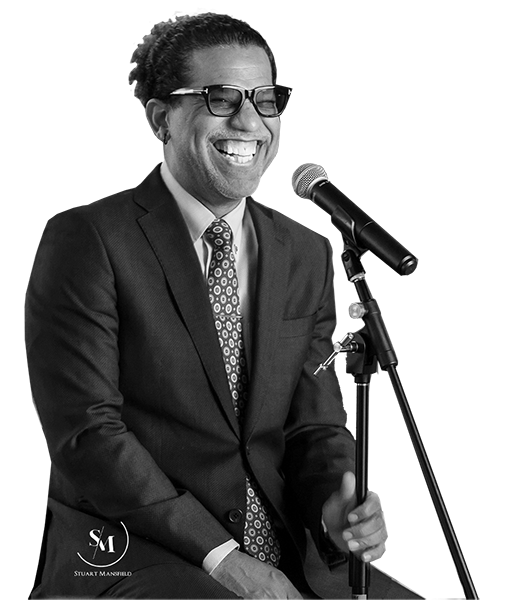 Due to the on-going situation with COVID-19 there is much uncertainty regarding our scheduled show dates. The health and safety of our audience, band members, staff, partners, ourselves, and all those involved in our shows are of the utmost importance to us. 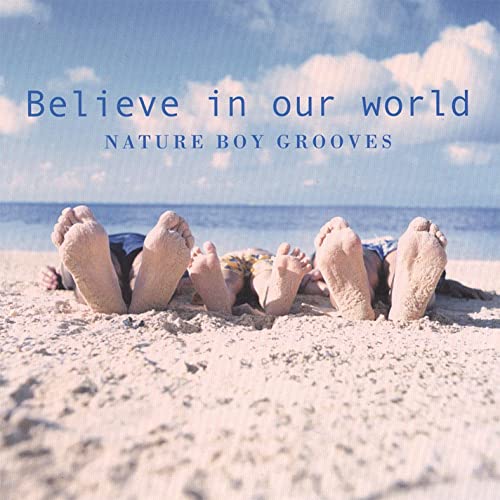 I Need A Girl

PHOTO GALLERY: CLICK ON PHOTO ICONS FOR A LARGER VIEW AND SLIDESHOW

Make a request to download all of the images. 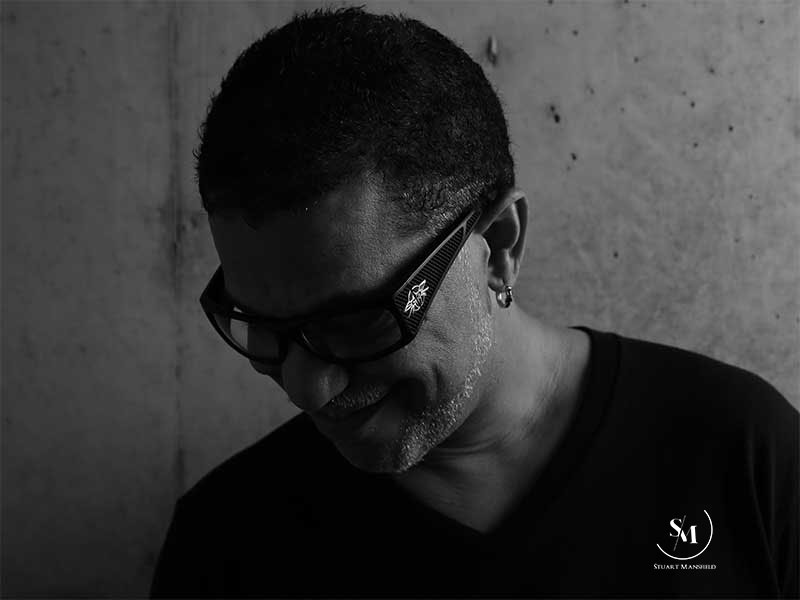 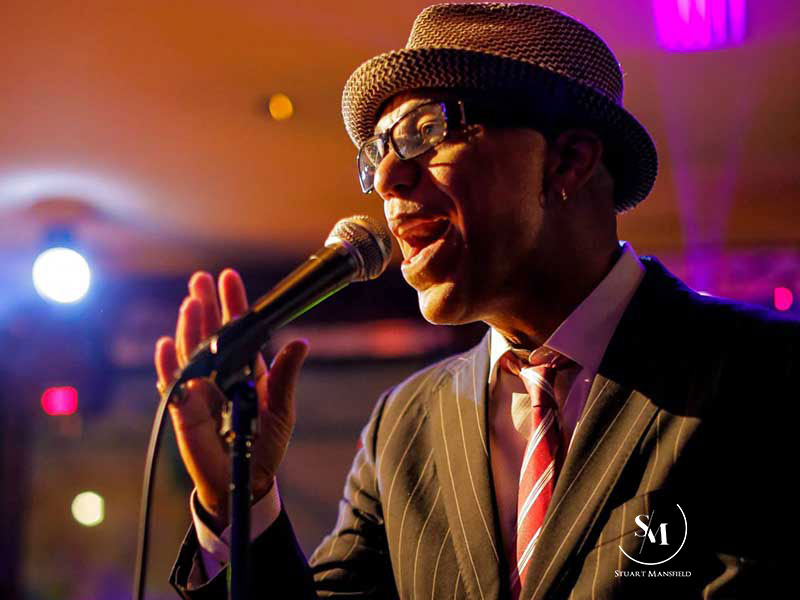 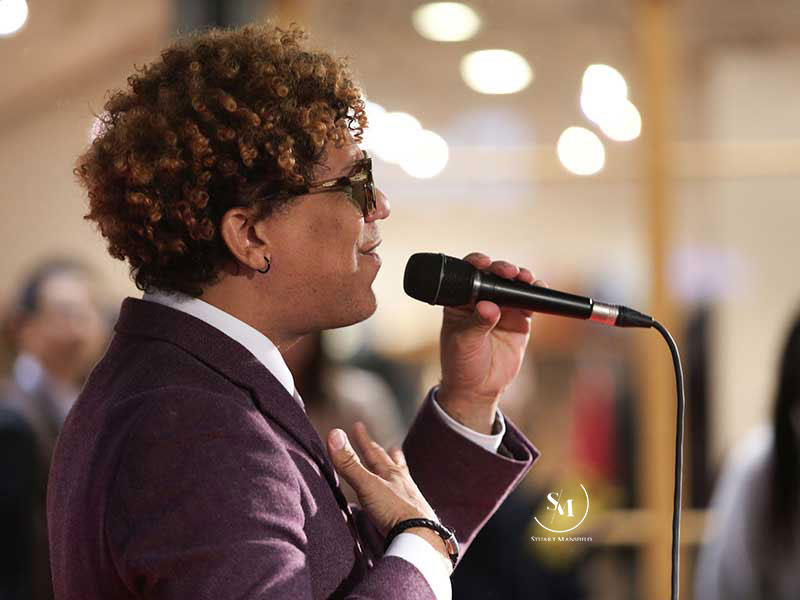 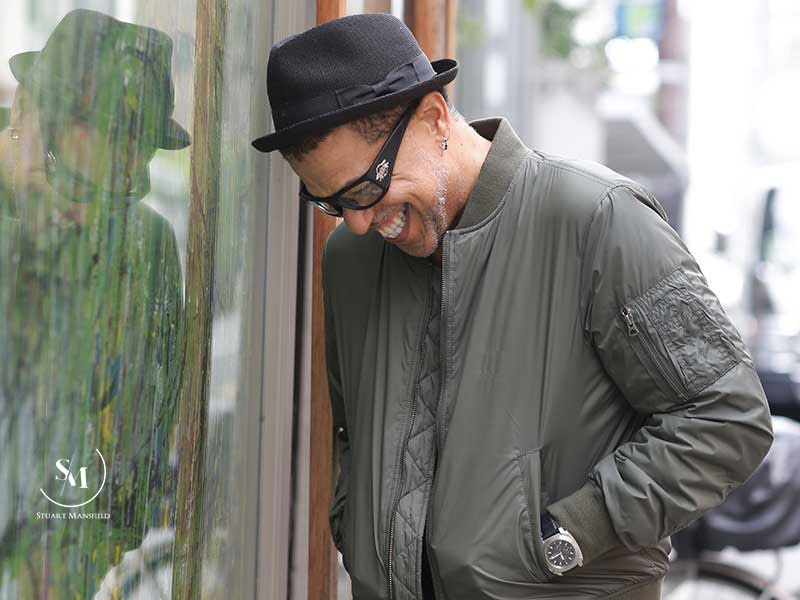