“XEX has mastered the art of throwing a party” read the headlines of the Social Section of all the newspapers in Kansai. On March 25th, XEX had a themed party and once again – outdid itself.

The theme was THE WHITE PARTY and people came out to impress. Mini skirts and bare shoulders, stole men’s hearts while t-shirts and white jeans on the men subtly turned women’s eyes. Darts and free perfume giveaways, free pours of MOE CHANDON champagnes got people’s head in the right mood. And the XEX kitchen, as always, produced some great dinner boxes to feed the hungry souls.

Speaking feeding hungry souls; live R&B Soul,Hip Hop music came and brought down the house. Led by the perfectionist, Stuart Mansfield on vocals and his accomplish the soulful piano player from New Orleans, Mike Lee, the music produced out of this club house was meant to be heard, then digested, then churned out in movement.

The sets including new music from artists like NE-YO and ending with EWF and the pure undulating power that only Stuart can consistently churn out. Mark this one down as another ‘ball-park home run’. The next XEX party is right around the corner. You should come and see if everything you’ve been hearing is the WORD. See you in April. 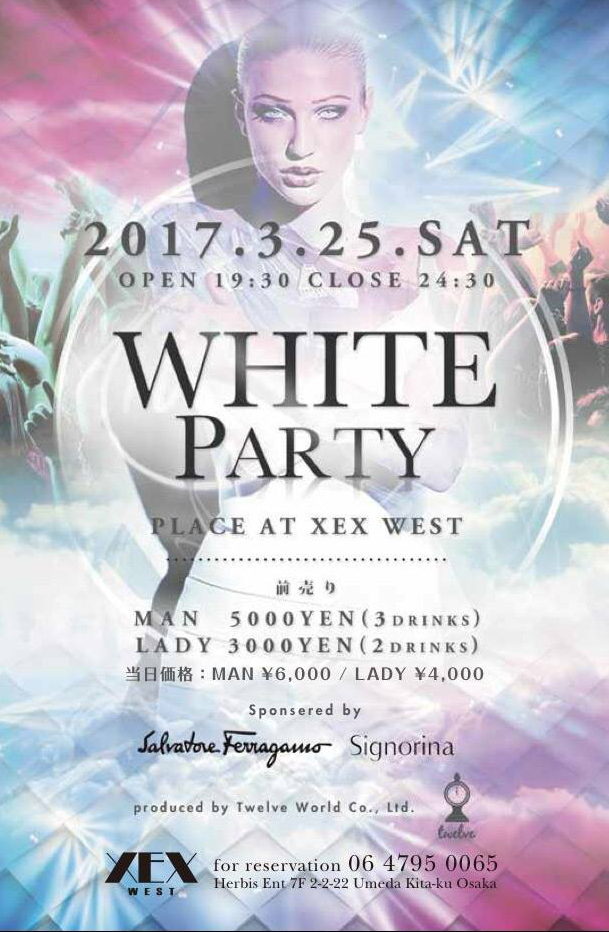