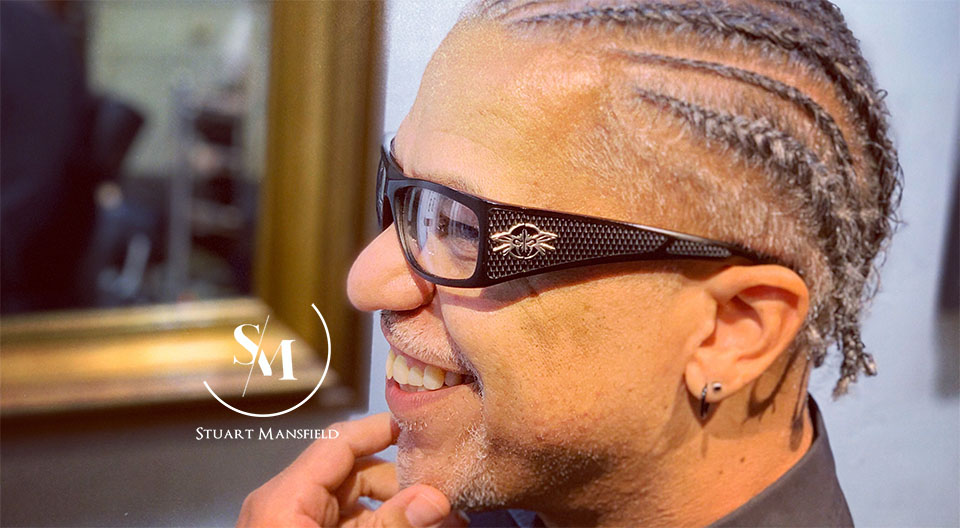 Stuart Mansfield was born December 14th,1966 in Leicester City, England. He began singing at the age of five and developed his passion for music listening to artists as diverse as Marvin Gaye, Michael Jackson, and Queen. Stuart was born into a musical family. His father and grandfather were both gospel singers; his brothers Billy and Mark also performed pantomimes with friends around the neighborhood, developing a hunger and passion for music.

Get My Profile    Songlist